The architectural, landscape and urban complex, contained in the polygonal of the historic center of Salvador, is one of the most important examples of Portuguese overseas urbanism, deployed on the acropolis, distinguishing itself in two planes: the administrative and residential functions at the top and the port and the seafront trade. Allied to a unique topography, the landscape of this area is basically formed by buildings from the 16th to the 19th centuries, in which the monumental ensembles of religious, civil and military architecture stand out.

Due to the wealth of its buildings, it was inscribed in the Book of Archaeological, Ethnographic and Landscape Listing in 1984. On December 5 of the following year, its inscription on the World Heritage List was ratified by Unesco. The city of Salvador, founded in 1549, was the first capital of Brazil (1549 to 1763). Built on a hill, overlooking an immense bay at a strategic point on the Brazilian coast, it aimed to centralize the actions of Portugal in America and facilitate commercial transactions with Africa and the Orient. 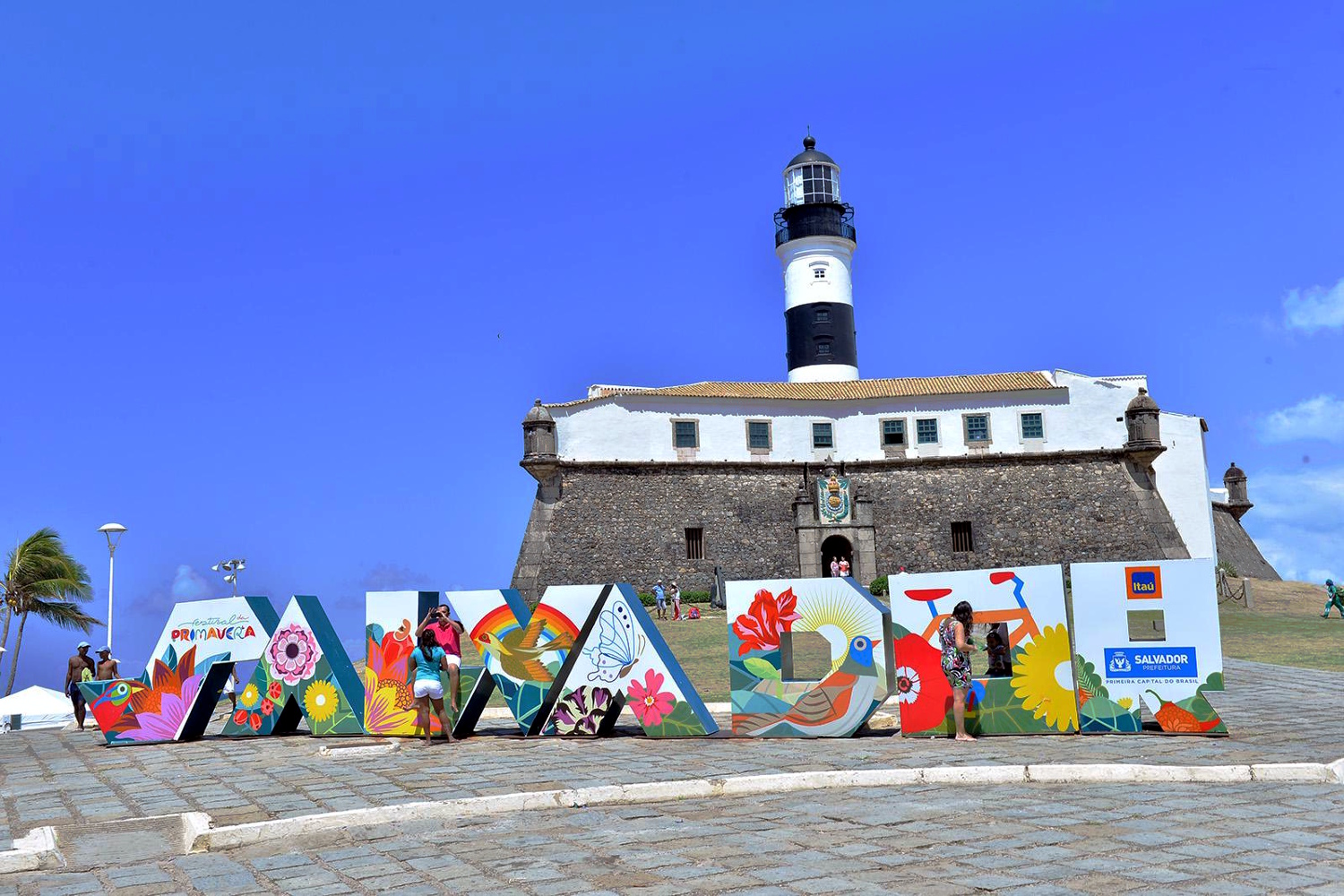